Opportunities for Dutch businesses in the Mexican food retail sector

Mexico’s unique business opportunity for the food industry is determined by three factors: a mixed cultural heritage with European influence, a burgeoning middle-class with spending ability within a stable economy and, a vast well-connected territory with large urban centers.

Due to its open attitude to world trade, readiness to adopt technological innovations, and relative currency stability; Mexico is an economic reference for the rest of Latin America. This drives a long-term positive outlook of the economy, despite some economic, political and social challenges. Apart from having a large domestic consumer base, many large multinationals see Mexico as the gateway to the rest of Latin America. The country’s deep economic ties with its northern neighbor, leads to many trends in the US spilling over into Mexico. An example is the recent rise of e-commerce and digitalization of consumer services, driven by major players such as Amazon and Microsoft.

Want to know more about this market? Download the report. 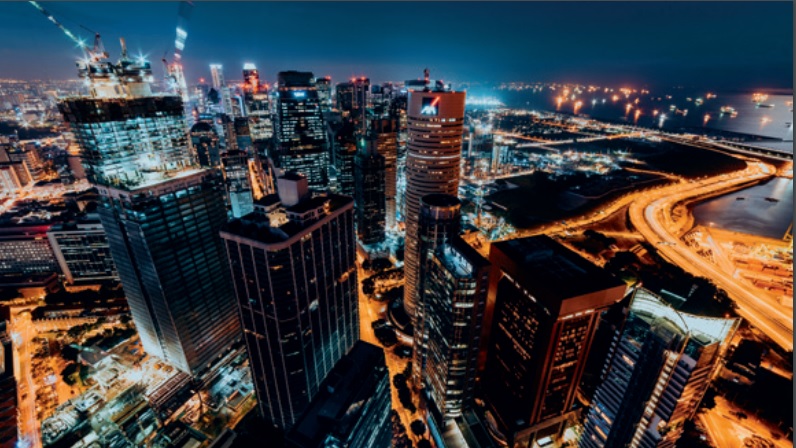